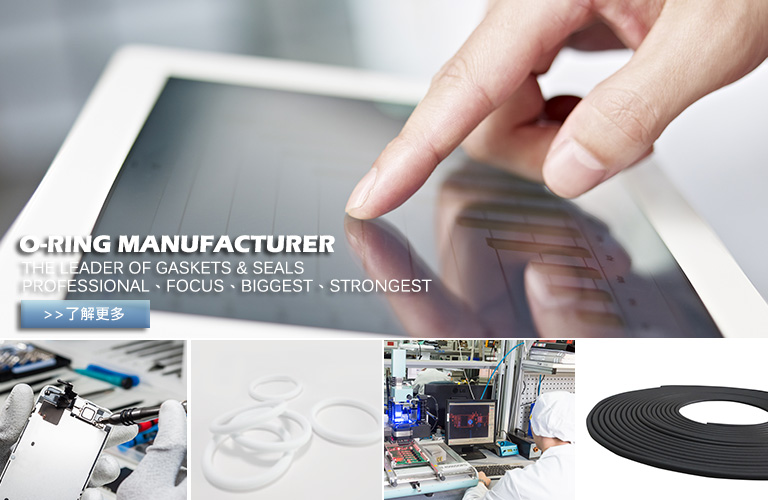 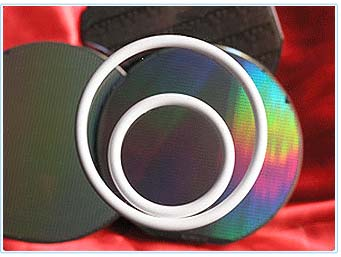 KTseal is one of the top-class products in FFKM O-RING series, which is polymerized by three or more FKM monomers, with all hydrogen atoms in the monomer replaced by fluorine atoms. It can resist high temperature and hardening and adapt to the environment of chemicals and solvents, so it is one of the most popular FFKM.

The chemical resistance of such material is similar to PTEE, with its mechanical property similar to carbon tetrafluoride rubber, which is a kind of high-price and high-performance rubber. It mainly features that it is almost unaffected by all fluids, including aliphatics, aromatic hydrocarbon, esters, ethers, ketones, oils, lubricates and most of acids. Some halides and strong oxidized acids can make the material expand.
Generally, it can be used at 260℃-290℃ continuously or at 316℃ intermittently. It has good ozone, weather and flame resistance and common radio resistance, which can also be used as high-vacuum material.